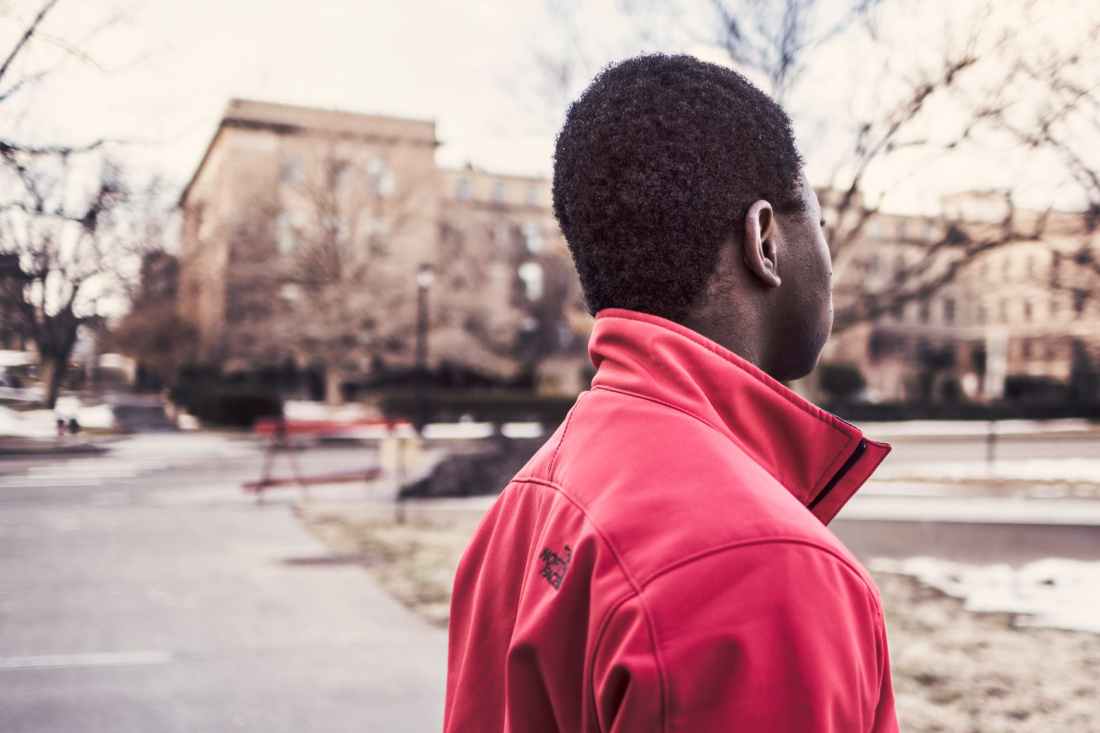 He doesn’t get attached because he simply learned that attachment is the root of all evil.
It makes him cling to things he should let go of. It makes him chase people that are wrong for him. It makes him go after things that are probably not meant for him. It clouds his logic and his judgment because he’s holding on out of fear rather than conviction.

He doesn’t get attached because he learned that not everything is his to keep.
That there are blessings in letting go and goodbyes and releasing whatever was holding him back. He knows that the more he is attached to something and afraid of losing it, the more he will push it away because he’s only focused on rather than giving.

He doesn’t get attached anymore because he’s tired of people pulling away, people changing their minds, people leaving, people not knowing what they want or what they’re looking for.

He doesn’t get attached but he still knows how to love. He’s finally accepting that they’re not the same.
He’s finally learning that if you really love someone, maybe releasing them is the expression of love. Letting them be who they truly want to be or be with the partner they’ve always wanted. He’s finally learning that if He’s meant to be with someone, they’ll both kind of attach to each other by default, like a magnet, without anyone pushing or pulling, without anyone detaching and without any need to control one another.

He doesn’t get attached anymore because he’s finally learning that everything is temporary and maybe the whole point of love is just to enjoy it while it lasts instead of trying to cling to it forever.

I Love Life and A Rugby Fanatic. Law is my Profession and Reading is what I like doing apart from EATING. View all posts by abumcogutu